I saw the game through a Let's Play and I thought it was worth giving it a try when it was on sale. It is a cross-buy game where you will get to play it on PlayStation 4, PlayStation 3, and PlayStation Vita with your purchase. 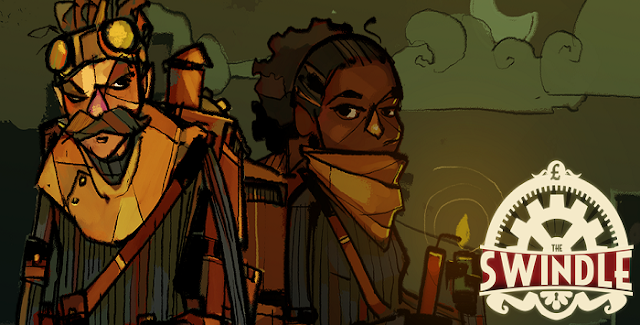 Originally, I started playing the game on PlayStation Vita and while it works fine, after I played it on PlayStation 4, I knew that it was meant for PlayStation 4. It has shorter load times, the text is actually readable and overall, it was a smoother experience. I am not saying that the PlayStation Vita is a bad choice, but if you had to choose between the two, I would say that PlayStation 4 is the way to go. Subtitled A Steam Punk Cybercrime Caper, the Swindle's story is a simple one, in 100 days, Scotland Yard will activate their AI system which will track down all robbers. You as a gang of robbers must stop this from happening. Each day is a heist, where you as a robber must break into houses, casinos, banks, warehouses, etc in order to get money to unlock new areas with Scotland Yard being the final location. The money that you get allows you to unlock abilities such as hacking computers, EMPs, remote denotations, among other skills. The skills are valuable and you must consider what you unlock, in what order. 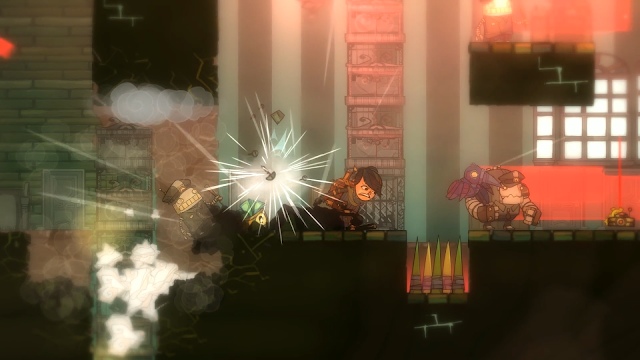 Each heist that you take counts as 1 day. If you succeed, fail, or die, they all count as one day, so you need to be careful with how you go through a level. As a bonus, if you are successful in your heist and achieve 80%+ of the money available on the heist, you get a bonus to your multiplier which gives you even more money after you complete this level and future levels. Note that you lose the multiplier as soon as your robber dies, so there is a lot of reward for keeping alive. 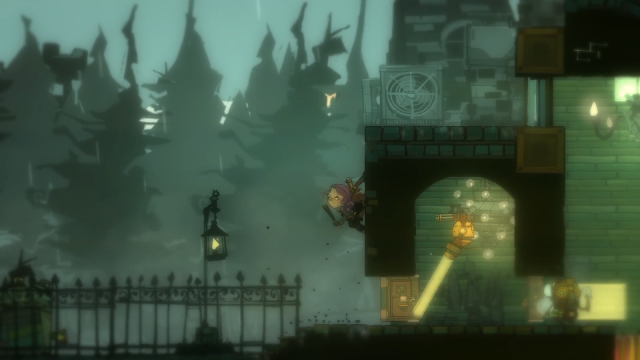 Now, keeping alive is a bit of an issue while I was playing through the game. The controls work well, however, there were a lot of times where it seemed like I made the jump correctly, however I still died, or when I thought I hit the enemy, by somehow they hit me instead. You eventually get used to the quirks of the game, they aren't really deal breakers, however, if they tightened up the controls, it would be a fantastic game. 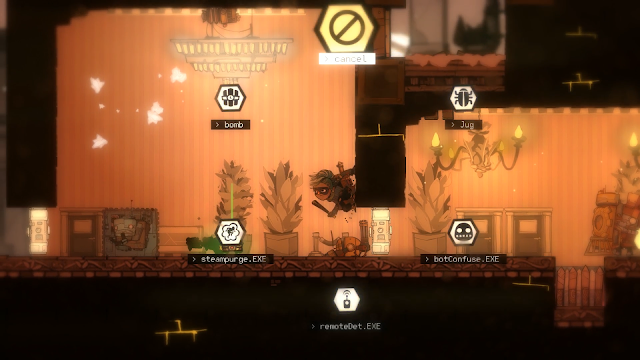 Since this is a roguelike game, all the levels are randomly generated and you get a different level each time. This is both good and bad. The bad is that sometimes, the levels that are generated just aren't designed in a way that you can get all the money or pass enemies without having skills and abilities that you would get later in the game. It is frustrating since you want to get all the money in the level but you can't due to how it was generated. The flip side is, if you get a bad level once, you can also get good levels where everything works to your advantage and you are in and out of the level with all the money with ease. With the roguelike nature, the levels are fairly short and you can complete most of them in under 10 minutes in the later levels and under 5 minutes in the earlier levels. These short levels make it perfect for short bursts or long playthroughs. 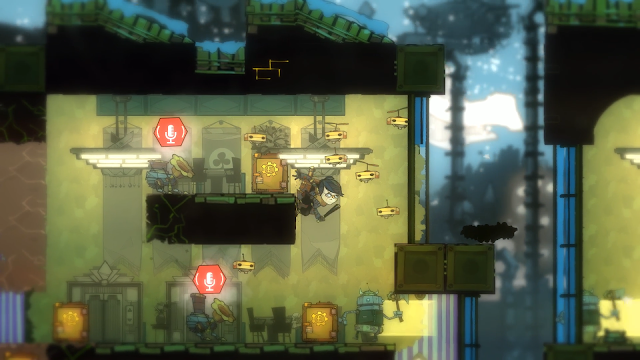 I thought the game was fun until the end when it is REALLY REALLY hard. I must have played the last level over 50 times before I beat it. The issue is, since it is randomly generated, if you did well once, you may not in the future. It also works the other way where a bad level this time may mean a good level next time. 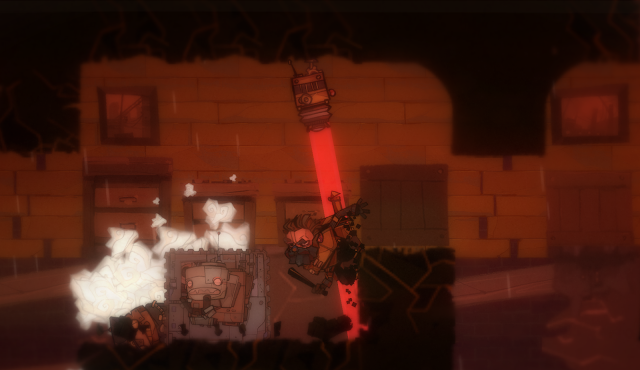 Overall, while it seemed well reviewed by publications, user scores are a bit lower and I tend to agree with the users more than the publications on this one. If the controls were a bit better and if the randomly generated levels had a bit more restrictions, I think overall it would have been a much better game. Take a look at some YouTube videos and see if you like what you see before diving into this one.

Come back next Wednesday for my Final Thoughts on  Apotheon for PlayStation 4.
Posted by Wai at 7:00 AM