This was one that I thought looked really cool and it was actually free for PlayStation Plus users when it released and I was excited to play it, however I did not get a chance until much later in the year since I didn't get my PlayStation 4 until Black Friday 2015.

This is one of those games where my expectations were not meant. When I saw it, I thought it would be like God of War in 2D and it ended up being God of War and Demon Souls in a metroidvania setting. The initial draw of me and probably most players was the art style. Its art is based on Greek pottery and it is consistently like this throughout. 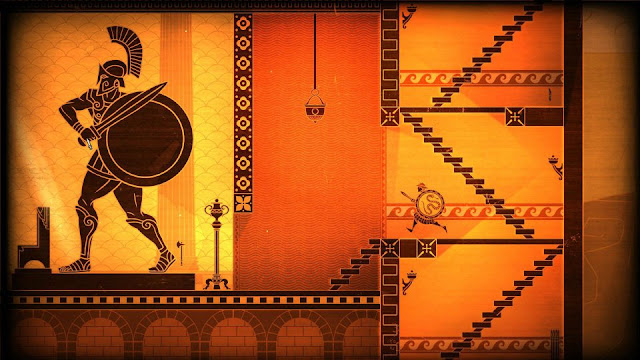 My initial draw is where my interest ended with this game. I thought the game has a very unique art style and while that is great, the game actually seems very simple for me. Combat is with weapons that you pick up and you have to time when to swing in order to hit your enemy. You will need to time your blocks and attacks based on what your enemy is doing and what enemy type they are. While I don't have an issue with this design, the problem that I have is that all weapons have durability. Once upon a time, I would have thought that weapon durability is such a cool idea, now, not so much. Since your weapons all have durability, when you pick up a rare weapon only to have it eventually break is really disappointing to see. When you are fighting tougher enemies and bosses, having your weapons break is just frustrating. As an aside, when your weapon breaks, it disappears as if it never existed, so I found that I would save my rare weapons at the beginning and not really caring for them later on. It meant that every time I found something rare, I would be happy for a second and then realize that I shouldn't get attached to it since it'll eventually break like everything else. 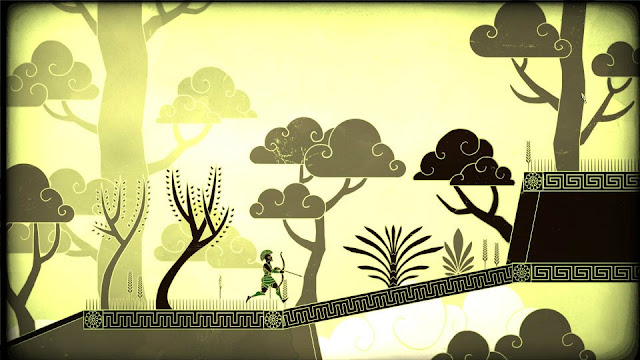 Weapons types are many, you get throwing javalins, swords, spears and more. I don't really have too much to say about them. They work, however, weapon durability breaks it for me (literally). 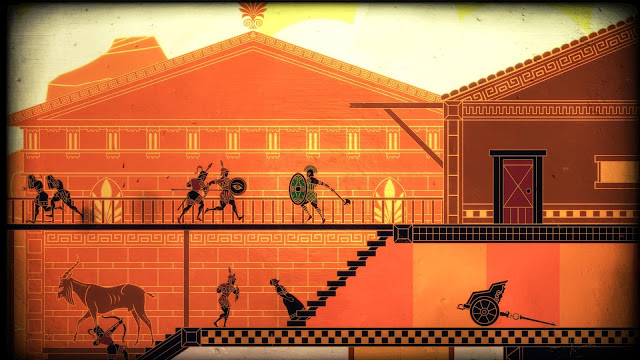 Exploration is like other metroidvania style games. There will be areas that you can see but cannot visit until you have a particular item (usually a key). I found that for the ones that I did unlock, it wasn't really worth the effort since you are usually rewarded with weapons (which break). 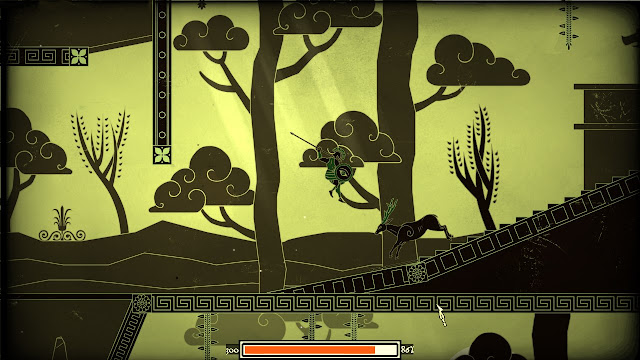 Somehow this game seemed to have reviewed well, however, with how simple and unrewarding the combat is, I'm surprised that I actually completed the game. If the game wasn't free, I would have a hard time suggesting this to anyone. Have a look at some gameplay videos to get an idea of what the combat is like. If it looks like your cup of tea, go for it but know that it is played that way throughout the game. Weapon durability, while disappointing probably was there for balancing purposes but when you are rewarded with a rare weapon that will eventually break, it seems to defeat the purpose of the reward to begin with. Honestly, I don't think I can recommend this one based on my playthrough. 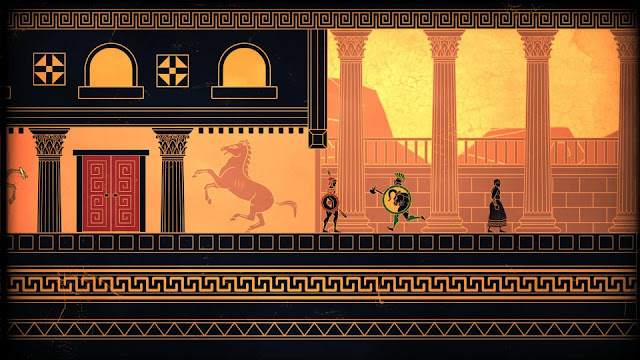 Come back next Wednesday for my Final Thoughts on Rollers of the Realm for PlayStation Vita.
Posted by Wai at 7:00 AM